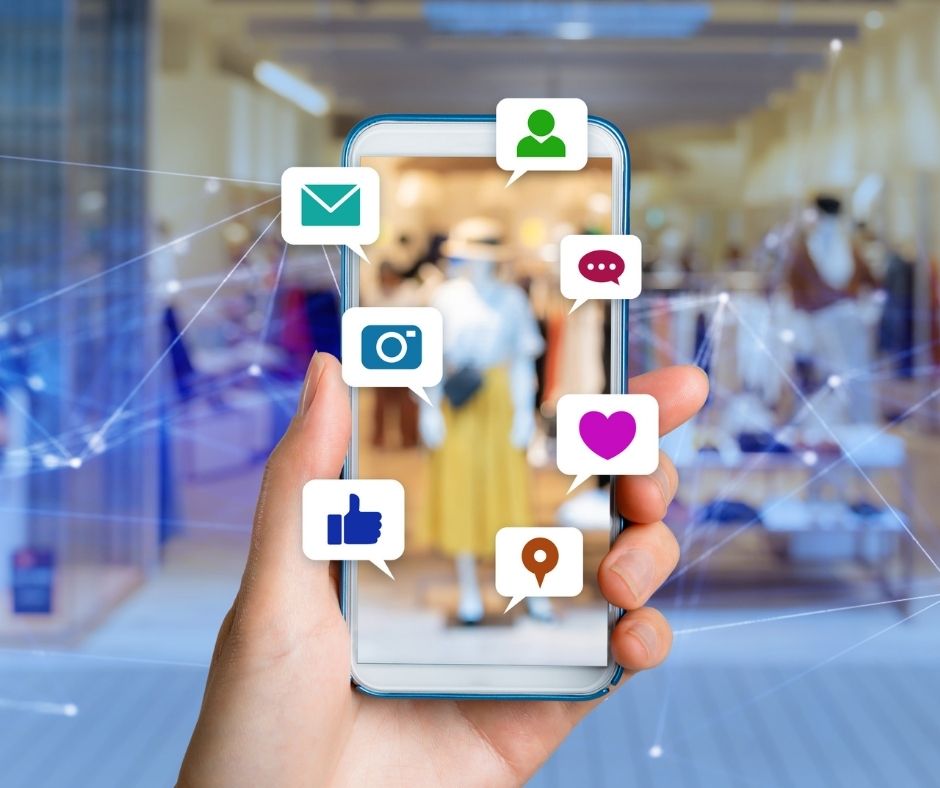 According to a 2017 report by the Anti-Phishing Working Group, cybercrime costs the world $445 billion each year and affects more than half of Internet users. The numbers show that cybercrime is increasing, and if you have been a victim, you are not alone. At American Eagle Investigations we have an entire department dedicated to dealing with cybercrimes and restoring people’s online identity.

There are a number of different crimes committed over the internet that qualify as cyber crimes intended to take advantage of another person or business. Some of the types of fake and criminal activities we can assist with include:

Fake Reviews – fake negative reviews can hurt your business and likewise, fake positive reviews for a competitor’s business can also affect your business negatively, we can help with both. Examples would be fake reviews on Google, on Amazon, or on Facebook.

Online Scammers – people that prey on others online whether through phishing scams, fake identity scams or through catfishing scams 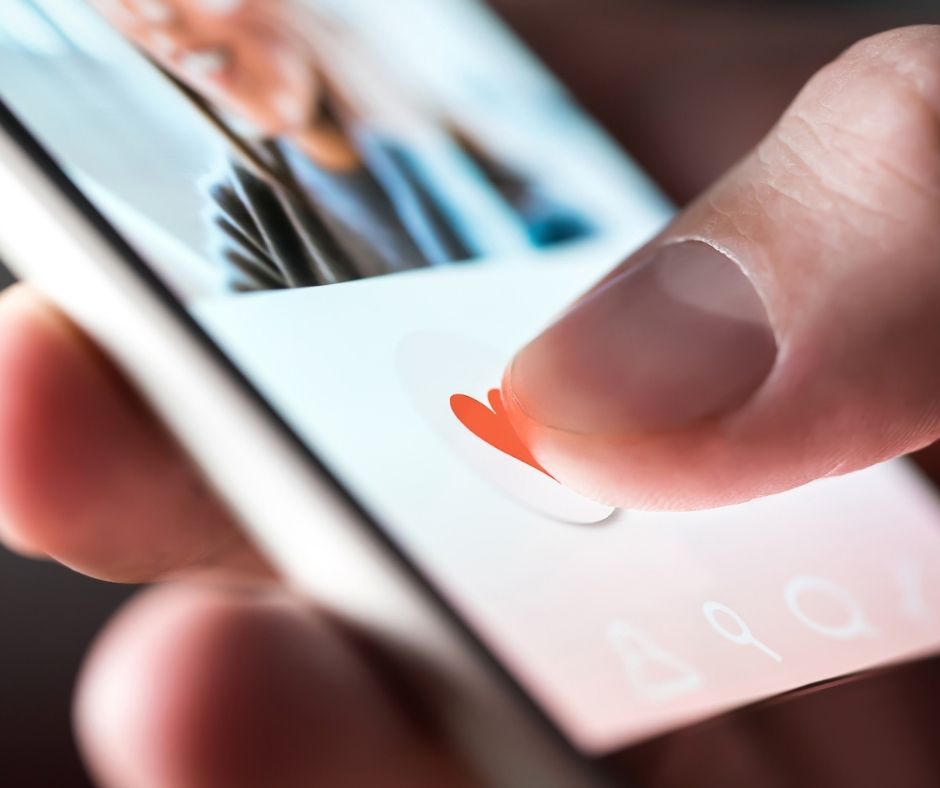 Why Is It Called Catfishing? And How Does It Work?

Catfishing was coined in 2010 to indicate an online scam where a person or persons pretend to be someone else with the intention of developing a romantic relationship with their victim. Their true purposes are typically to steal from the individual by convincing the person to transfer them money or other goods online. Catfishing is illegal because it is fraud usually coupled with theft. The term comes from an old story written by Henry Nevinson in 1913 where fishermen would slip catfish into containers of live cod to trick the cod into staying active and healthy while being transported. Catfishing is particularly hurtful because it preys on people’s vulnerabilities and desires for romance and meaningful relationships with another. Here at American Eagle Investigations, we do what we can to outsmart these romance scammers and to catch these cheaters in the act.

Fake news, fake searches, fake followers & fake social media accounts are everywhere these days. If you are running a business and especially in the crypto world where there are plenty of scams, you need expert help to investigate potential threats and see if you have been targeted by unscrupulous people. There are typically clues that a savvy computer user can spot which identify these fake online entities. If a review is posted by someone with no other identifiable information online it’s typically a red flag. The same would be true about Instagram or Facebook accounts that are full of followers of basically empty profiles. Spotting these types of accounts, likes, etc. can be tricky which is why it is helpful to hire a computer cybercrime specialist to help deal with these matters.

While the advancements of technology have been helpful in many ways they have also had a negative destructive effect as well in the form of cyberbullying. Cyberbullying is using some form of digital communication to harass someone online; this could be through email, texts, social media posts, or videos. This type of cybercrime is particularly common with teens and young adults and can be quite traumatic for the victims. 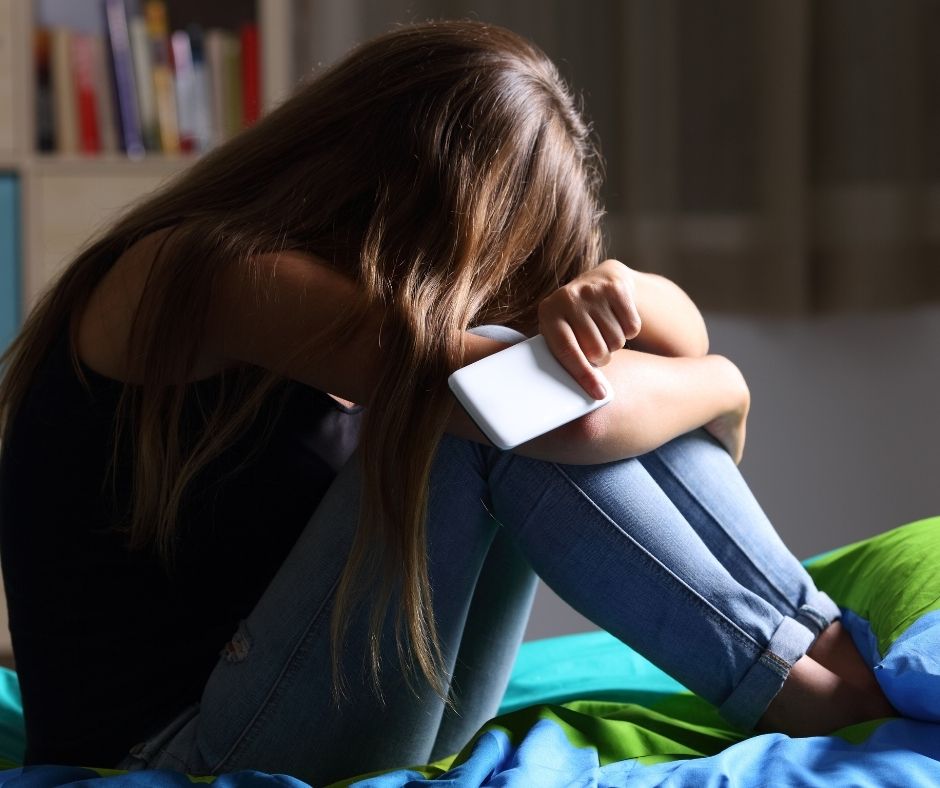 There are many ways that a person can harass another digitally in an attempt to break that person down or ruin their online reputation. Some of the most common ways to cyberbully another individual include:

Insults/Harassment – when someone online directly attacks another person about any number of things, their looks, intelligence, race, sexuality, etc.

Exclusion – when a person or group of people intentionally leave another person out but make that exclusion publicly known, Ie. they have a party and post pictures showing that they left out a particular individual.

Outing – sharing the private and personal information of a person online that they wouldn’t necessarily want shared. Ie. intimate photos. This could be done by tricking an individual into trusting them or as an act of revenge later on if a relationship sours.

Cyberstalking – when an individual follows all of a person’s online profiles and harasses them from various platforms.

Masquerading – when a fake account is created with the intent to harass someone, catfishing falls into a similar category except the intent is to trick the person rather than harass them.

There are unfortunately many examples of cyberbullying out there but there are things that can be done to help if you are the victim of online harassment.

How to stop cyberbullying? Here at American Eagle Investigations we can infiltrate online profiles and expose those that are harassing others. Cyberbullying is a crime and we can help establish a case by looking into profiles that are causing problems whether that be online or through texting.

There are many negative uses and abuses of social media these days however these platforms can also be a powerful tool for reconnecting with family members or friends that you have lost touch with. Here at American Eagle Investigations in New York City, we have the knowledge about how to wield social media as a tool to track down missing family members. If you are looking for a missing person contact us today to find out how we can help you.

Contact Our Office Today For Help Dealing With Online Scammers

No matter whether you are dealing with fake reviews, an online scammer, a catfishing situation, or want to use social media to find a loved one we can help. We are private investigators in New York and have been working in the city for over 50 years. As times and technology have changed we have adapted making sure to utilize the most cutting-edge technology and know-how whenever we take on a new case. Computer crimes can be frustrating due to the faceless nature of the person on the other side of the screen causing damage in your life, such as in catfishing cases, but their crimes don’t have to go unanswered. Let American Eagle Investigations fight to find you justice and help secure your online profile once more. Contact us today for a consultation. 212-344-8997