Set Up a Lie Detector Test With New York’s Experts, Find Out The Truth Today! 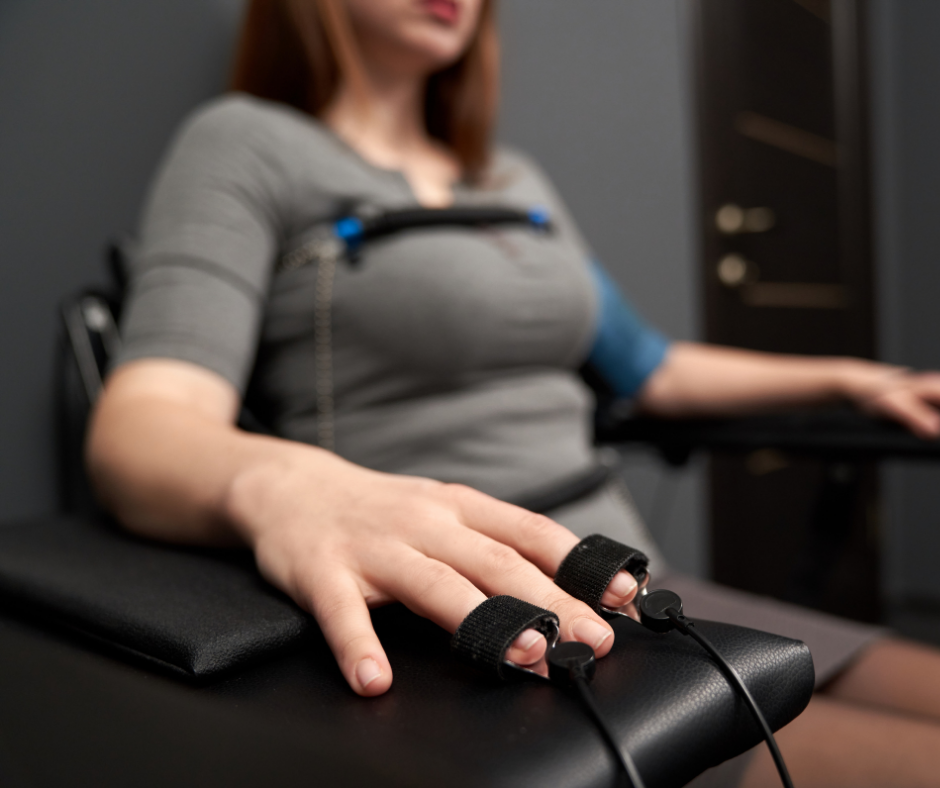 You can be the best judge of character in the world, but when you’re speaking with a practiced liar who is motivated to deceive you, you can look them straight in the eye and never have a clue that they’re not telling the truth. That is until it’s too late. Don’t take chances on relying solely on your instincts. At American Eagle Investigations in NYC, we are polygraph experts and offer a full range of lie detector testing services that we can administer in our office.

What Kind of Things Can You Check With A Polygraph Test?

When trying to get to the truth of a matter a lie detector is a reliable tool. There are a number of different situations that could arise where a polygraph test could be beneficial. Here at American Eagle Investigations we typically handle lie detector tests for cheating spouse investigations, or family dispute investigations, however, if your circumstances don’t fall into those categories feel free to contact us and discuss your lie detector needs further.

What To Expect During a Lie Detector Test Examination

The Lie Detector Test examination begins with a pre-test interview to elicit information that will later be used to formulate “control questions, relevant questions, and irrelevant questions.” This initial interview is where the examiner must be extremely sensitive to the examinee’s background, culture and education, in order to understand the logical reasoning of the subject.

The lie detector expert will then explain how the polygraph instrument works, show the examinee actual polygraph chart tracings, identify psychophysiological responses on the chart tracings, and emphasize the importance of answering the questions truthfully.

As top experienced private investigators, we can also offer advice as we have dealt with our fair share of liars as well.

A polygraph, also known as a lie detector, and psychophysiological detection of deception (PDD) examination, is an instrument that measures and records several physiological functions, such as, blood pressure, pulse, respiration, and skin conductivity. The subject is asked and answers a series of questions, in the belief that deceptive answers will produce psychophysiological responses that can be differentiated from those associated with non-deceptive answers. 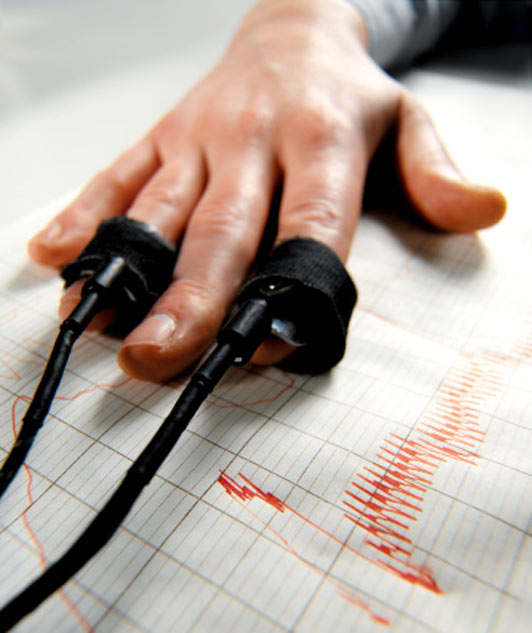 The Employee Polygraph Act of 1988

Can An Employer Ask You To Take a Polygraph Test?

It is important to note that the Employee Polygraph Protection Act of 1988 prevents employers from using the lie detector test for pre-employment screening or during employment; however, there are certain exceptions. In the United States, the State of New Mexico admits polygraph testing before juries in certain circumstances. In many other states, polygraph examiners are permitted to testify before judges in various cases, such as the revocation of probation. Many law enforcement agencies and intelligence agencies in the United States utilize polygraphs. Polygraph testimony has been admitted by stipulation in approximately 19 states and in the Federal Court, although it is subject to the discretion of the trial judge.

Can You Be Forced to Take a Lie Detector Test?

While extensively used in post-conviction sex offender cases, no one can be forced to take a polygraph examination. In 1998, the U.S. Supreme Court left it up to individual jurisdictions whether polygraph results could be used as evidence in court cases. In the case of a spying charge, a polygraph is more often used as a deterrent to espionage rather than detection. Failing a polygraph test could cause revocation of security clearance. However, it remains inadmissible evidence in most federal courts and military court-martials.

In Afghanistan, the U.S. Department of Defense uses a Preliminary Credibility Assessment Screening System, or PCASS, which gathers less physiological information than a polygraph and uses an algorithm – not the judgment of a polygraph examiner – to determine whether it believes the person is being deceptive or not. Polygraph testing is used in many states, as well as the U.S. Federal appeals courts, for sexual offenders on probation or parole, and often during the rehabilitation of convicted offenders.

Where Can I Go To Get a Lie Detector Test in New York?

A lie detector isn’t the most common procedure out there and you might be wondering where can I take a lie detector in NYC? In order to get your lie detector test done, you will need to come to our private investigator’s office in NYC in lower Manhattan. Although you have to come to us where our polygraph equipment is kept, we will make an appointment with anyone interested in making the journey and have conducted lie detector tests for clients all over New York state, New Jersey, and Philadelphia.

We offer private investigation services in all five boroughs in NYC so you’ll always have a lie detector test expert nearby. For one of the best and most reliable and trusted lie detection services in the state of New York, or perhaps even in the United States, contact our American Eagle Investigations office today by calling 212-344-8997!

Reviews From Our Customers:

We have over 100 reviews on Google and Yelp including some that our clients have left us about our polygraph service.

“Best experience ever with polygraph testing. Daniel is very professional and he gets his job done. He helped me and my family get through a hard time. He was fast and efficient. Straight to the problem and handled. Great experience. Good guy very honest!”